Cagliari is one of the oldest cities in the Mediterranean. Set in a unique natural setting, between the long and comfortable beach of Poetto, the lagoons populated by flamingos and a city center characterized by a thousand-year history, has become over the years also a very interesting and lively destination for lovers of food and wine.

Among modern bistros, innovative taverns and elegant restaurants, there are still many trattorias that offer the traditional cuisine of the city. We went to discover for you a place that can boast an almost century-old history, the Trattoria Gennargentu, opened in 1932 in via Sardegna – in the heart of the Marina – and managed for almost 50 years by the heirs of Giovanni Caredda and Silvana Cannas, pioneers of city catering. 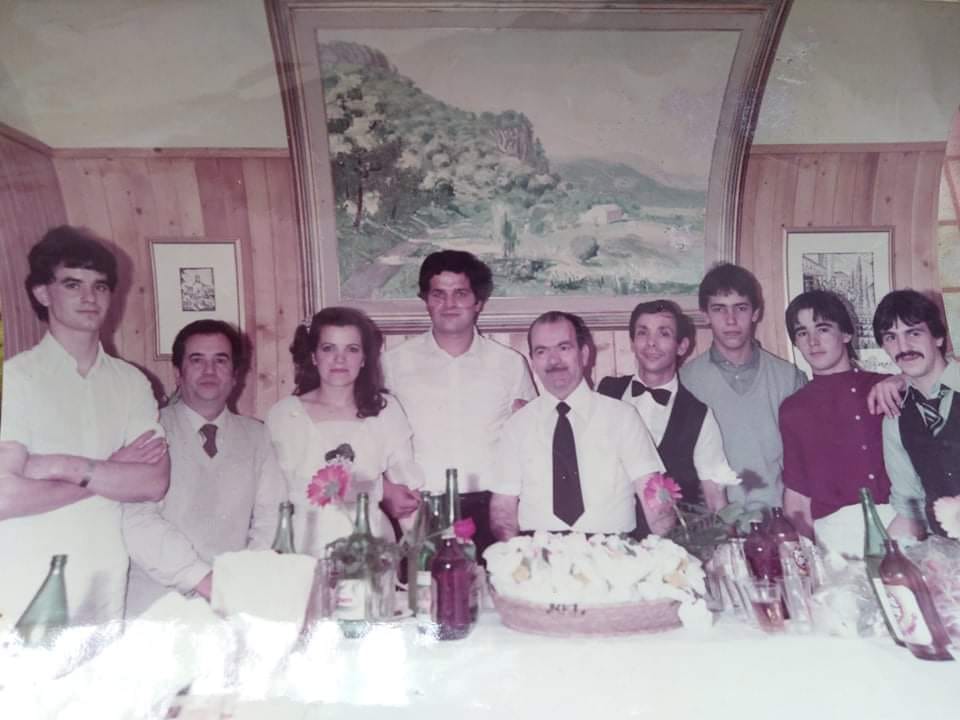 A historical photo of Trattoria Gennargentu

At Trattoria Gennargentu the recipes handed down from generation to generation keep alive the ancient flavors of the Sardinian gastronomic tradition trying to make them discovered to the new generations. We went to try this restaurant starting with an example of this strong bond with tradition: his “majesty” the seafood soup. Shrimps, mussels, arselles, cannolicchi, crabs, clams, scampi: the molluscs and crustaceans available among the catch of the day are cooked in a fresh tomato sauce in which they are immersed – before serving – slices of toasted civraxu bread. When the soup comes to the table – it’s worth saying – the party begins. 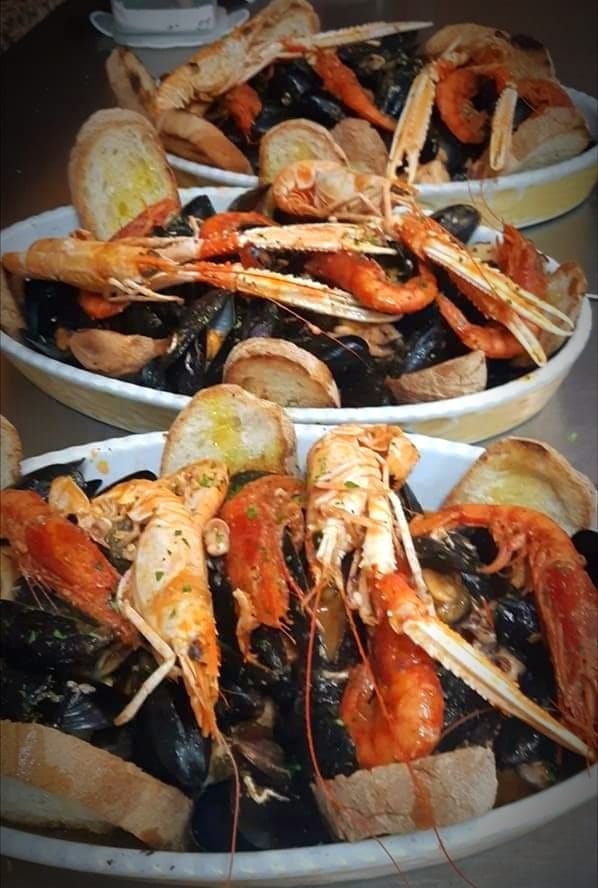 A dish that has always existed in the menu of Trattoria Gennargentu but that for almost 20 years now is made in the same way, from September 2004 to be precise, when the recipe was presented at the International Festival of Brodetto and Fish Soups in Fano. 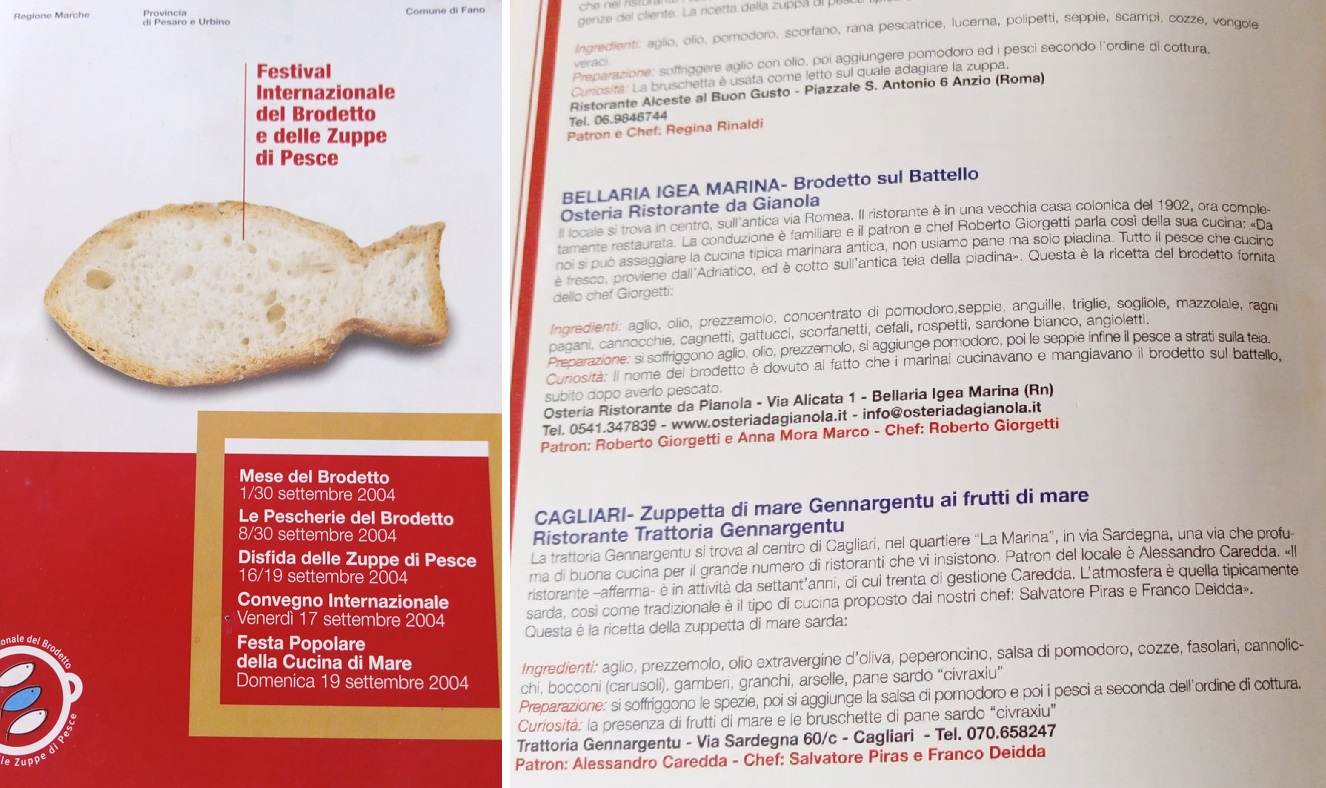 Chatting with the staff of Trattoria Gennargentu we realize the attention given to the seasonality of the products. Raw materials “rule” the dish. This is why seafood soup is cooked only on order.

If you want to try another example of “old fashioned” seafood cuisine we recommend “sa minestra de cocciulas”, the fregula of durum wheat semolina in fish broth with the characteristic “white cocciulas” of the pond of Santa Gilla. It is a poor dish but rich in flavors, traditionally prepared during the holidays by wealthy families and that today we all have the opportunity to taste it at the table of Trattoria Gennargentu. 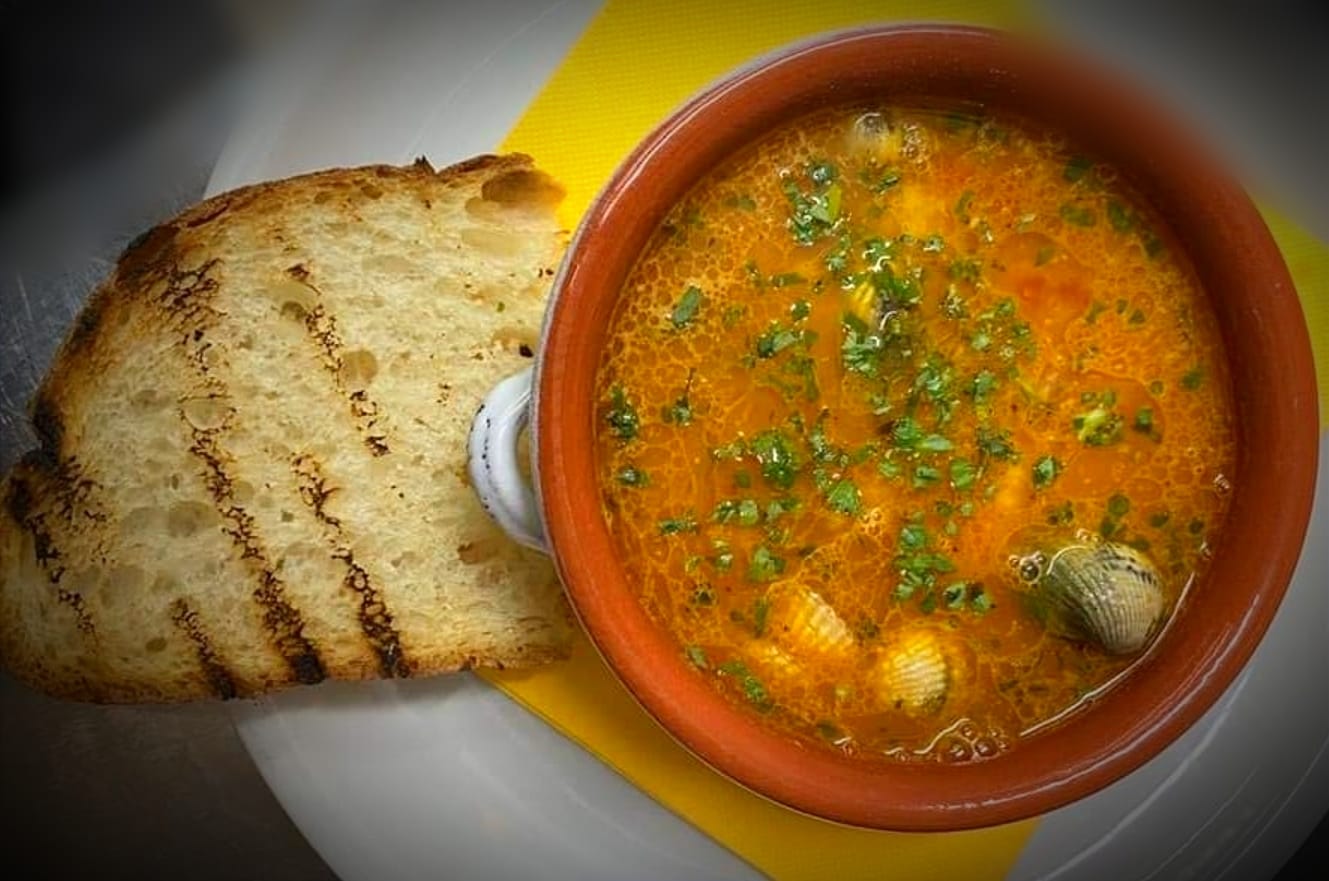 For those who are not a lover of fregula in broth you can try it in the seafood version: in red, with fish stock, or with squid ink. In both variants the fregula is stewed in fish broth and then risotto to allow the pasta to absorb all the aromas of the sea. 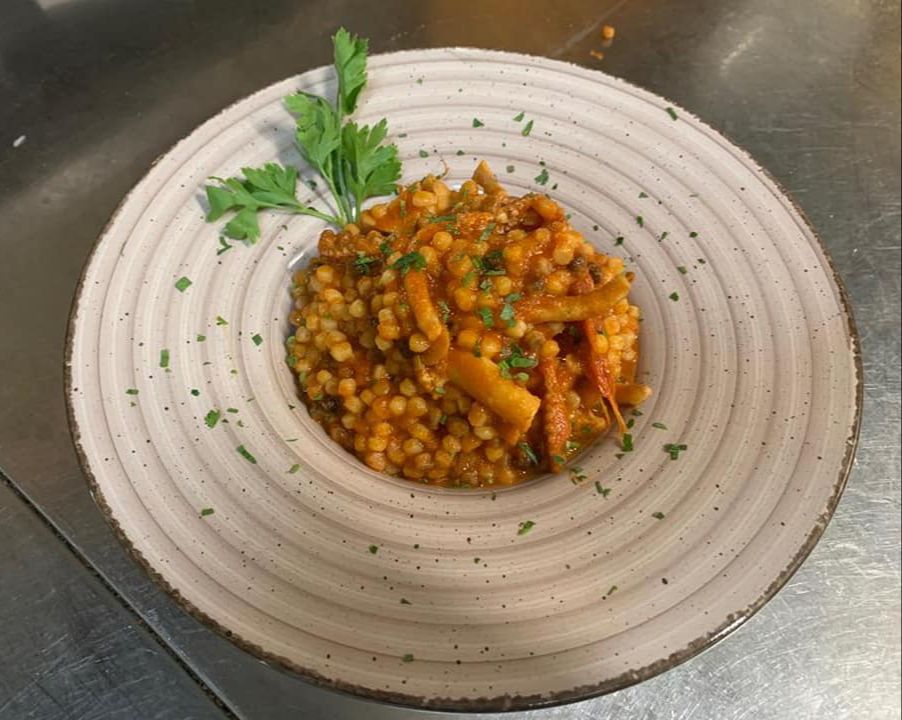 With the same seasoning as the fregula alla pescatora, we suggest you try fresh noodles, heirs of risotto or the classic spaghetti. 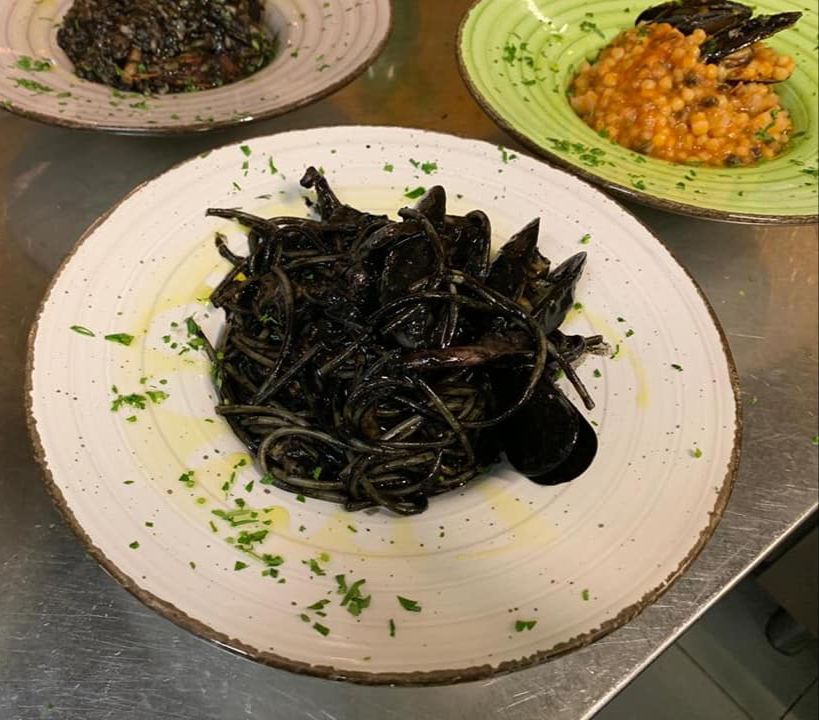 Especially in summer, you can taste the burrida, one of the most traditional recipes of the Cagliari cuisine. It is a preparation in which the delicacy of the pulp and the intense taste of the liver of the catfish, seasoned with oil and vinegar, meets the crunchiness of the nuts. Tasting it we notice with pleasure that the use of vinegar is not excessive. 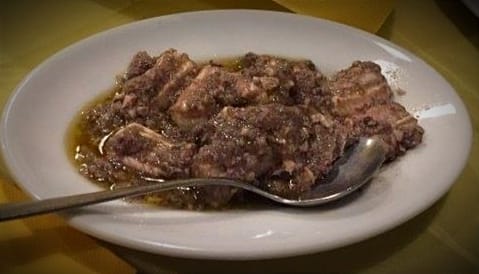 Among the appetizers we also tasted the saffron swordfish, a recipe with typical Mediterranean flavors with a raw material of the season. 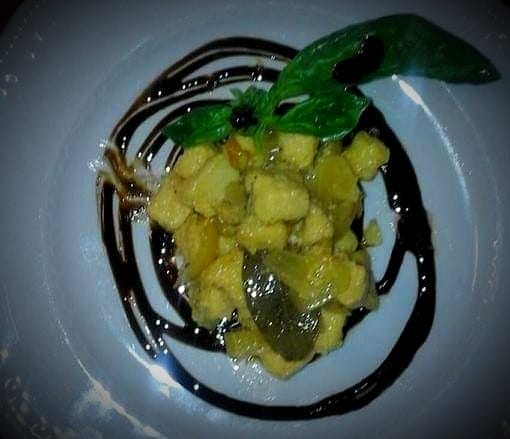 The family owner of Trattoria Gennargentu is originally from Seui, in Ogliastra, which is why a shortage of culurgiones never occurs. Now famous all over the world, are a format of fresh pasta with the characteristic “spighitta” closure, with a potato filling and “casu ‘e fitta”. All flavored with mint, garlic, pepper and a little lard. 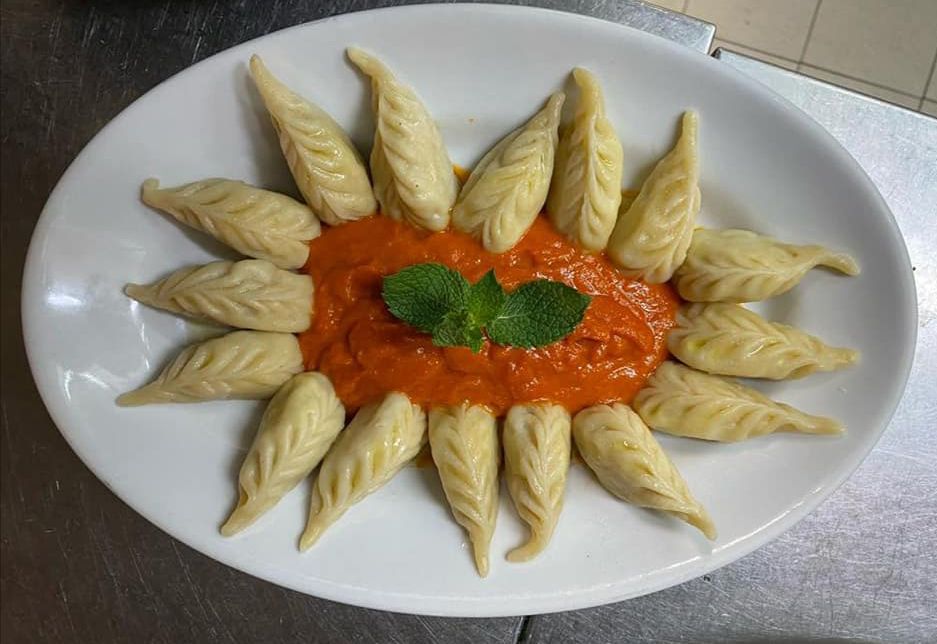 If you are a meat lover we recommend the “Sardinian pig’s ghisau al cannonau” or the stewed or roasted goat meat, seasoned with a “Sardinian pesto” based on oil, garlic, dried tomato and parsley. In addition to traditional recipes we get advice by the owners of Trattoria Gennargentu about some dishes that, starting from classic raw materials, bring to the table new combinations. This is the case, for example, of the fregula with shredded eggs and artichokes, a recipe that was presented at the gastronomic festival “Carciofestival” 2020 in Cagliari. 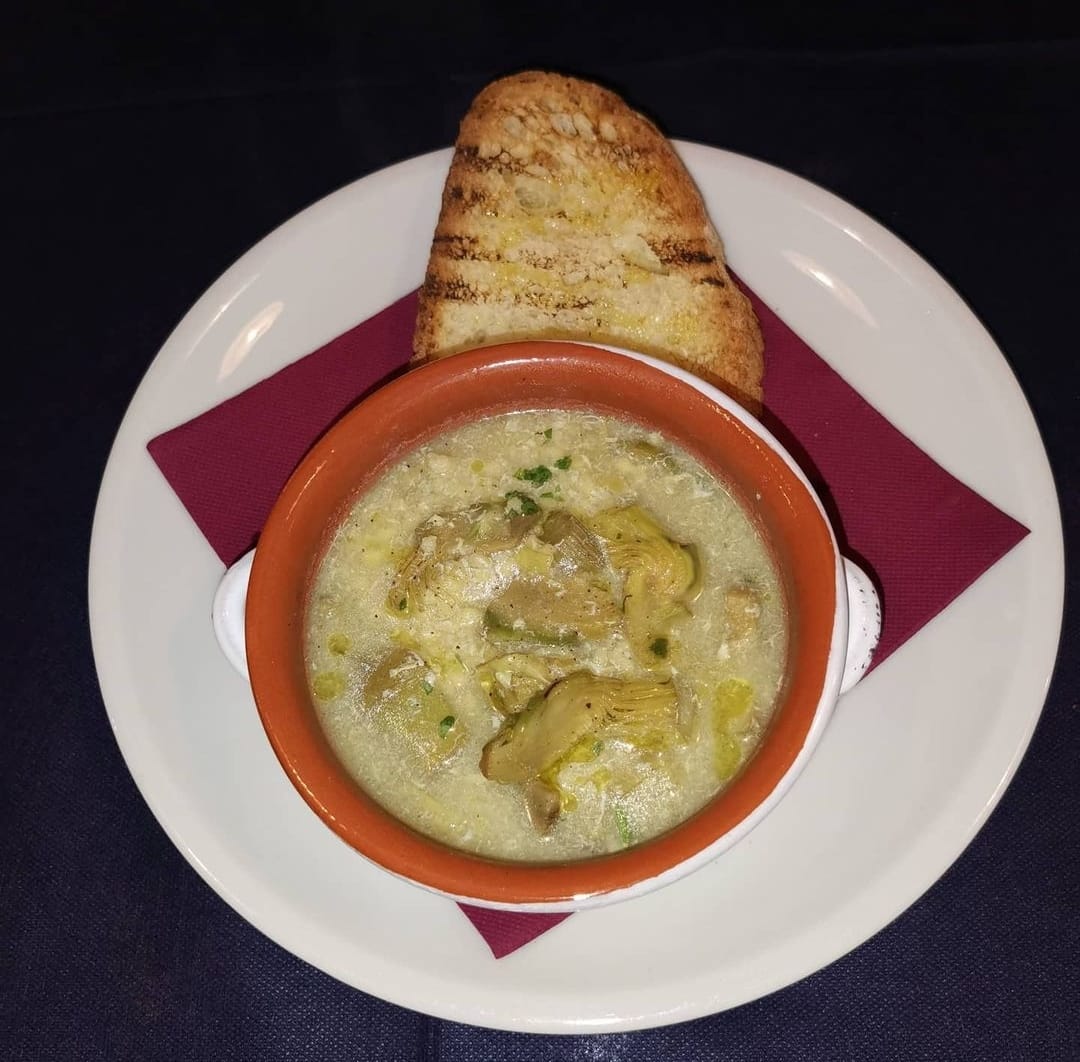 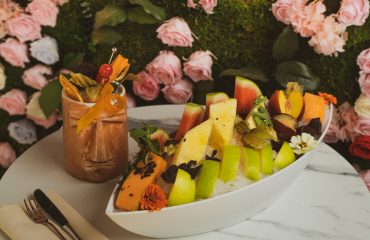 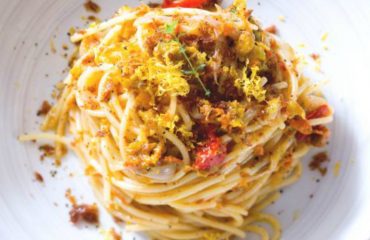 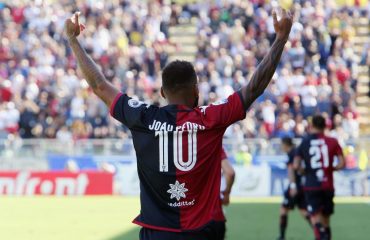 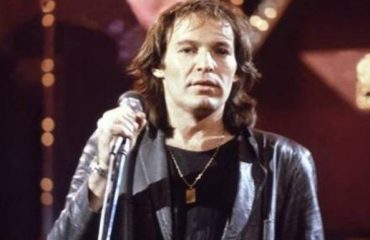 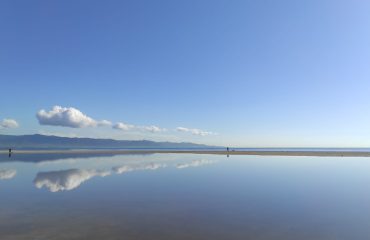 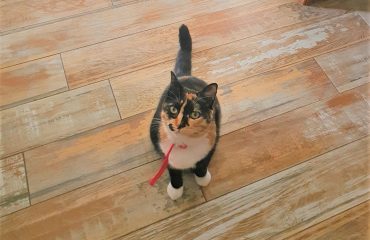 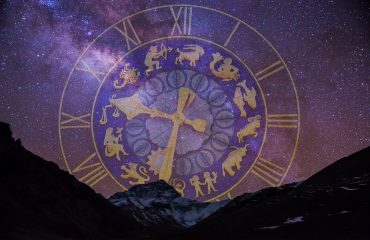